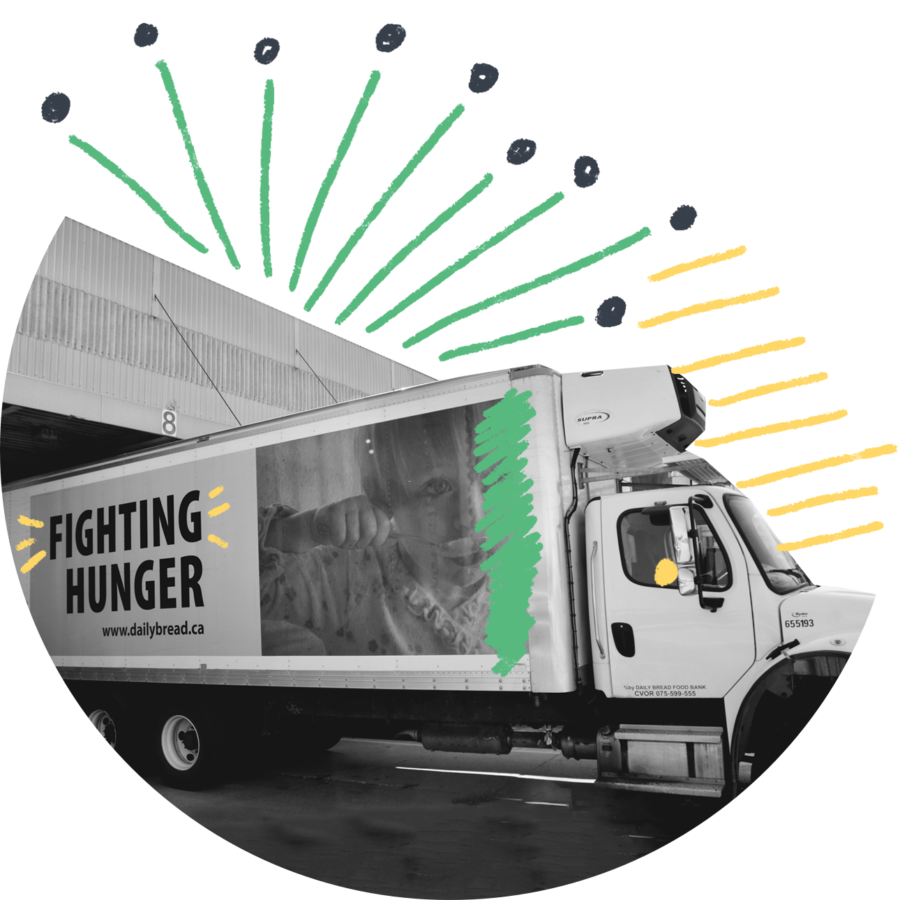 Neil Hetherington, the CEO of the Daily Bread Food Bank, spoke on Tuesday, April 14 from their main warehouse at 191 New Toronto Street in Etobicoke.  Neil had his laptop perched on top of a skid of crates and we could see staff in the background moving skids of food to be divided up and placed in hampers for people. The picture and sound quality were excellent, and Neil is a very effective speaker.

The COVID-19 virus also presented serious operational challenges for DBF Bank.  Volunteers could no longer come in to help. Staff working in the warehouses had to be cut.  Drivers were reluctant to work such long hours and make so many deliveries to different sites where they make contact with many people.  DBF Bank worked very quickly and creatively with staff and partners to address these challenges.  Personnel in the warehouse were reduced from 200 to 20 at a time.  Staff are organized into Team A of 20 people who work Monday, Tuesday and Wednesday and Team B of 20 who work Thursday, Friday and Saturday.  This reduces the number of face to face contacts.

Unfortunately, DBF Bank had to close their kitchen which served meals to people every day and people can no longer enter the building to pick up their hampers  With the number of people lining up for hampers increasing from around 150 / day to 450 per day, they had to set up the service area in their parking lot.  Global Medic volunteered to help them set up a safe operation with proper distancing.  And what about people who are shut-ins and can’t get out to pick up their food when there aren’t enough drivers?  The Canadian Red Cross stepped up and has taken over the delivery of food to these people.

One-third of local food banks in Toronto have also had to shut down as they relied on volunteers who were often seniors themselves. A. M. J. Campbell trucking company offered their drivers and tucks to do deliveries to local food banks in neighbourhoods across the city and Toronto public libraries offered to serve as food outlets in these neighbourhoods.  Large boxes are delivered to these branches and the librarians sort the food into hampers and set them on the front step of the library for each person to come and collect a hamper.

People were able to use the “Chat” function on Zoom to write their questions and Neil read them aloud and answered them.  Neil was asked what plans DBF Bank had created if the situation became much worse. Neil said that they have staff volunteers who are prepared to move into the warehouse to work and sleep on cots for 2 week shifts.  If it comes to the point when the entire operation has to shut down, then they would have to set up call centres and send gift cards to people.  There would be no food accepted and distributed.  Neil certainly hopes that Toronto and Canada will not face this crisis level.

A donation of $100 provides 100 meals for people. People may go to their website, www.dailybread.ca, to make a donation in the coming weeks and months. These will make a difference for Torontonians who no longer have enough disposable income to pay their rent and buy food. 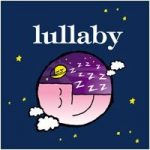 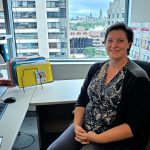