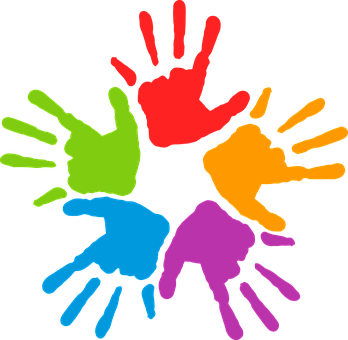 In the 1970s the Ontario government reshaped our now CWS curriculum to recognize the emerging multicultural reality of the province and the country. My involvement in this as a young teacher can be read in Myers (2006). In addition to looking at immigration history we looked at the phenomenon of residential schools in the old Man in Society class. As a retired colleague, Pat Baker from Leaside High School, noted last year, we did a lot of heavy lifting back then. Materials beyond the textbook were scarce and often written for university courses and more academic audiences rather than senior elementary and junior high school students. There were also large gaps in our public knowledge of portions of our history such as the many threads in the Black experience throughout Canada or the “Sixties Scoop”. There was also resistance from a generation used to the primacy of chronological political-military history of the influence of British and French settlers.

Of course with new governments come changes and in the mid-1980s the “lessons” of the past came to be ignored or forgotten. But now the many issues related to “ethnic studies” and the emergence of stronger indigenous voices as well as Canada’s changing demographics mean that CWS and other curricula need to reflect these realities*.

While there has been much new scholarship reflecting racialized people as well as women and those of us representing other diversities, we are busier than ever with increasing mandates, decreased budgets for textbooks and the challenge of competing technological alternatives to how we used to teach.

– How do we incorporate new perspectives when we have limited resources and opportunities for quality professional development?

– How can we teach different perspectives when there are many minefields (often noted in the media)? For example, how do you help students makes sense of the history, identities and cultures of  “our” indigenous population**?

– How can we differentiate instruction to reflect and appeal to the diversities in our classrooms***?

– How do we explore the controversies that arise while refraining from preaching but promoting civil discourse with the potential of making some discussions uncomfortable? We know all too well how difficult this is for adults. So think of our teenagers. Moreover, some of the “debates” arise from changing language; for example, Perry Bellgarde, current National Chief of the Assembly of First Nations sees indigenous voters as “dual citizens” who should be more involved in the upcoming federal election.

– Finally, how do we measure the impact of the work we do, given the complexities of the learning****?

This series will introduce a series of resources that address these in various ways. They are online and free or have enough free samples to whet your appetites. Most of them are in both official languages

I begin with the very accessible work of Charles Hou, author of www.begbiecontestsociety.org/intro2.htm.

Hundreds of quotes, excerpts, cartoons and other primary sources are on this easily navigable website built over several decades.  We owe Charles, the first winner of the Governor-General’s Aware for Excellence in Teaching Canadian History, a lot. Charles’ goal was to make the work accessible for teachers and easy to use as is or more creatively. For example, many the sources could serves as backgrounders to current issues in Law, Social Science, Religion, Economics and Philosophy. Themes are identified, ways to teach are described in detail and there are even test and essay questions requiring students to identify, examine, compare, and evaluate sources.  While there are cartoons and sources not in this collection, including many that Charles never go to publish. This resource is a great beginning.

* English Language Arts (ELA) teachers are aware of the controversies around the use of the traditional literary canon. Some boards and schools have responded to these in various ways. ELA instructor at OISE, Joan O’Callaghan, and I have done a workshop on ELA issues in this area called Killing the Mockingbird.

** The use of the adjective “our” in this sentence suggests to some a possessive of indigenous peoples that is at best inappropriate and at worse offensive.

*** For example, decades ago at UBC we explored how to teach about indigenous historical and current realities if we had classes with the following populations 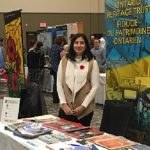 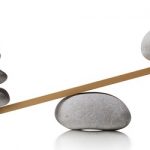