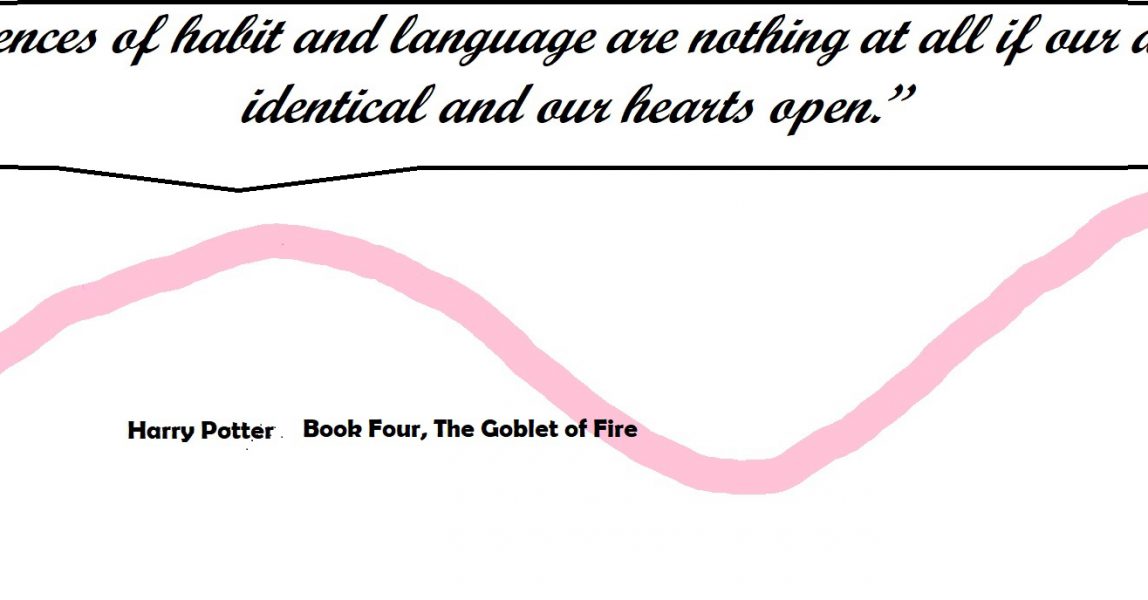 It has been said that those who know the past can predict the future. As humans repeat their mistakes over and over again, we start to see patterns in our beliefs, the ways we solve problems, and our way of life. We can see this in the written works of famous historians. Though it plays a huge role in how billions of people around the world understand our modern society, as well as the way of thinking, that has gotten us here, it all starts from schools. Schools educate youth on history and its importance, and in turn, change the way they write and understand what they read. I have studied the history of humanity in school, and on my own. As a student, I can see the ways in which it changed how I write and interpret what I read. Understanding, and being able to create context, is one of the most important roles of historical education in the international community, which is why we must delve deeper, and make sure we completely understand why.

Let us begin on the topic of literature. Some of the most important theories on human psychology, the paradox of time, and the evolution of societies are found in books. A novel may be very rich in quality, but one may not be able to understand, or correctly interpret it because of the lack of background knowledge or context. In schools, students learn how to analyze historical texts, and understand the context, alongside the subject. For example, when they study the Second World War, or the abolishment of slavery, students are exposed to different events from different times. After having understood what happened, the cause, and the effect of the event, students are more likely to make educated choices and correctly understand what they read.

I have seen the way I interpret what I read change drastically over the past two years. In this time I have studied the history of Indigenous peoples, the two World Wars, and the waves of feminism. The Second World War is studied by everyone around the world, so let us use it as an example, for simplicity’s sake. During my grade ten history course I saw the motives on both sides, and the consequences they suffered. Now, when I read novels on the same topic, such as The Nightingale, and The Alice Network, I can make connections to what I already know. Even when I am not reading a historical book, my mind will go through thousands of scenarios that may happen, because I know what has happened in the past, and most books have a realistic and historic base. You’ll find it if you dig deep enough.

Then again, the classroom is not the only place where one can learn about history. By traveling to some of the world’s most ancient cities we can still see the buildings from the first century, basilicas and churches dating back hundreds of years, and even monumental structures built B.C.E. by ancient civilizations. The summer after my tenth grade I went to Rome, Italy. One of the most famous cities, renowned for its rich history in art and culture. There I learned so much about ancient societies, law, art, and traditions. I could relate so many book that I have read to my trip, ex: The Lunar Chronicles where a tyrant rules on the moon. Not that they were all on the topic of ancient Rome, but the plots were so similar to reality. This experience also allowed me to see the legendary emplacements with my own eyes. Now every time I read a book I will always see the similarities between reality and the fictitious plot, because they are based on what we know, and history is one of the only things we can be sure that we know (excluding prehistoric times). Now, I will be able to predict what is to come so much more accurately than before.

Now, moving on to how historical education influences the way we write. First and foremost, our writing is influenced by what we read. Our vocabulary depends on the amount and the type of literature we read. That is what determines our level of writing. The plot, on the other hand, is determined by what we know. Any piece of writing is based on our values, morals, and beliefs. Most people write something when they want to make a statement, or share their ideas. Their ideas, much like their values and morals, are based on past experiences, and, believe it or not, historical education. The events of the past are the ones that will inspire the plot, not the future. That has yet to come. When people learn about history, they encounter different scenarios, which bring to the surface the strongest emotions. It is almost like reading a never ending story, only understanding that it is real makes it so much more tangible. Learning about the past helps us comprehend our modern world.  Only when people understand how we got here, can they begin creating their own worlds. By being historically knowledgeable, a writer can put so much more meaning in their writing and connect to people from different backgrounds around the world.

History has made me more aware of what I write. It has helped me express myself better, and has given me the opportunity to make things known. In my tenth-grade history course I learned so many stories of nameless solders and upstanders of the Second World War that had done extraordinary and heroic things, but no one knows their true identity; most the people that gave their lives for a better future never acknowledged. Some of their graves do not even have names on them. This is the part of history that motivated me to tell the stories of the unknown heroes. After learning about how broken the past sometimes was, I feel that I could really write the emotions of any character, and even then, I would not be doing them justice. Studying history has helped me understand how connected all human are, and has inspired me to write, to honour the past.

Historical education is a must. It has a huge influence on how we write, and interpret what we read. I have benefited greatly from learning about the past. It has let me see the world through many different lenses and has given me the inspiration to write about humanity’s wrongs. It has given me the will to bring the past into the light and share those stories with others. I do not believe that humanity will repeat its wrongs out of stupidity, but out of ignorance. So while we have a stable society, let us not forget the importance of historical education in schools around the world. Let us cherish history, and never, ever, forget to emphasize its importance.

Victoria Piroian is a grade 11 student who loves writing. She is in the midst of writing a novel. She is also the Vice President of Student Council at her school in Toronto. 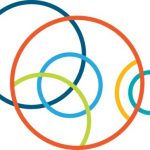 Rapport: When Thinking Outside the Box is Not Enough 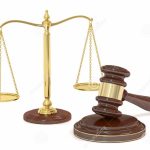 Connecting to OJEN Through Mock Trials 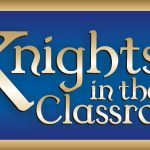