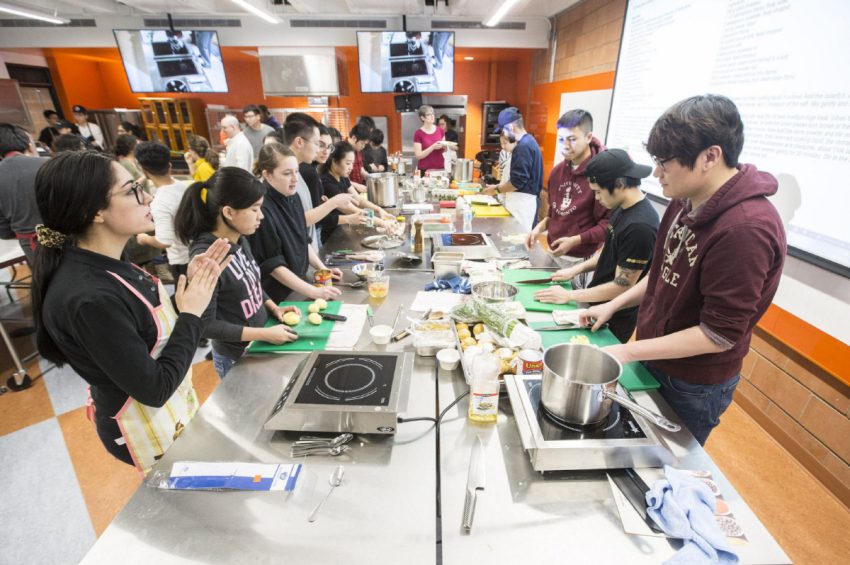 The French anthropologist Claude Levi-Strauss famously remarked that food was good to think with, and half a century later here we are: packed undergraduate classes dedicated to the history of food are being taught in major Canadian universities, offering students a sensuous way of connecting with the past. This, in a time when the cultural cachet (and financial cache) of the humanities has been largely undermined by the pulsing rhetoric of technical innovation, precipitating diminishing enrollment in upper level history courses as senior undergraduate students look forward to uncertain economic futures.

Food history, really an amalgam of disciplines including but not limited to geography, anthropology, sociology and public health, has by most measures bucked this trend, finding ample institutional resources at its disposal including commissions from university governing boards to expand programming and even develop stand-alone degree units in multidisciplinary food studies. But if food history is now counted among the discipline’s golden eggs, its provenance is hardly as illustrious. Until quite recently, or recently for historians, food history was a curious speciality that drew derision from more ‘serious’ enterprises such as political or economic history, but also professional separation from many women and gender scholars wary of the copious attention their food-focused colleagues were paying to women’s domestic labour. Indeed, from the 1980s until the early 2000s, food scholarship, nurtured in the realm of American cultural history, remained an oddity and at worst was associated with academic decadence and malaise. These claims nevertheless failed to prevent a first generation of self-styled food historians from making substantial contributions to our understanding of major research questions, such as migration (Gabaccia, 1998), politics and the counterculture (Belasco, 1988), nutrition and public health (Levenstein, 1988) and the global exchange of common vegetation (Crosby, 1973). Among the most important works in early food history stands the American anthropologist Sidney Mintz’ iconic study of sugar entitled Sweetness and Power, which looked at how the production of this commodity by enslaved Africans in the Caribbean was intimately connected with its consumption by the working classes in early-industrial Britain. Mintz’ powerful study published initially in 1985 (and still in print today) was one of the first to tackle what we now call the commodity chain, and its influence has continued to inspire successive generations of scholars. These histories laid the groundwork for an explosion in publications and pedagogy that have dealt with themes familiar to cultural historians – particularly race, class and gender – in rich and enticing ways. Indeed, one of the greatest strengths of food history for scholars and students alike is its capacity for making problems in the past intelligible through an activity that all humans strive to share in every day: eating.

Food history in Canada – that produced in Canada or about Canada – has followed a different course. Whether due to institutional conservatism or because of a lack of scholarly saturation, the same generative momentum that nourished the first generation of food historians in America never materialized here. Instead, it was established scholars in the early 2000s adopting the methodologies of this earlier generation that prompted Canadian universities to consider funding food history research, including that by graduate students wishing to tackle food-related topics. To be sure, historical work that incorporated food can be found amongst the heyday of urban social history (Bradbury, 1984), or in explorations of ethnic encounters with Anglo Toronto (Iacovetta, 1992) and also  in books dealing with the role of medicine in colonizing indigenous people (Kelm, 1997). But explicit focus on food itself as a thing or process that organizes gender, ethnic and class relations is a recent development in Canada. Notable collections that centre food include Edible Histories, Cultural Politics: Towards a Canadian Food History published in 2012, which offers the broadest assortment of regional histories and methodologies. Elizabeth Driver’s Culinary Landmarks: A bibliography of Canadian Cookbooks, 1825-1949 out since 2008, is another core resource for tracing the way people in Canada have thought about cuisine; both are excellent works giving shape to the field’s Canadian dimension. Both were also published by University of Toronto Press, which is hardly a coincidence.

Considering its publishing contracts and recent hiring of internationally renowned food scholars, the University of Toronto has placed a great deal of faith in food history’s capacity for reinvigorating the larger discipline. It is safe to say that food has become a means for attracting difference-conscious and also ethnically diverse students to the historian’s classroom. Food history at U of T is centred at the Scarborough campus (UTSC), which draws on the surrounding area’s mostly newcomer population for its pedagogical direction. Students in food history courses are brought into a classroom outfitted as fully-functioning kitchen (complete with a high-volume dishwasher) in order to cook and taste the historical narratives they are intellectually unpacking. One recent mid-term received ample press coverage for asking students to prepare an assortment of curry recipes from the mid-nineteenth century and then host a well-informed public tasting. Beyond the classroom, UTSC is also home to the Culinaria Research Centre, which acts as a hub for faculty and graduate students across disciplines and institutions to present research in-progress, but which also partners with Scarborough-based community organizations to fulfill and grow the City Food framework. In brief, City Food emerged as a collaboration between scholars, cultural institutions and non-profits in Toronto and in global cities around the world who are dedicated to foregrounding the crucial role that migrants have had in feeding urban populations, including provisioning co-ethnic community members through the commercial networks they establish, and in starting restaurants that serve as key sites for the pollination of cuisine beyond socio-cultural boundaries. One branch project currently underway entails the mapping and archival narrating of Toronto’s changing food system spanning from pre-European colonization through to the present. Led by Professor Jeffrey Pilcher, this long-term digital scholarship project illustrates how food history works so well at the local level, while also serving as a means for developing graduate student capacities and for training undergraduate students in the use of key historical resources.

Food history is clearly on the rise in Canada. As a cutting edge of the discipline, food has been a productive way for scholars to connect regional histories with transnational movements of people, ideas, and institutions – all with an interest in questioning long-held narratives about this country’s recent past. Indeed, for Canada, food has been good to rethink with.

Joel Dickau is a PhD candidate at U of T, working on the history of meat production and consumption in Canada. He is a member of the Culinaria Research Centre, and also manages a digital history project on Toronto’s changing foodways. 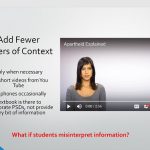 The Fight to Save Civics: Timeline of a Political Action 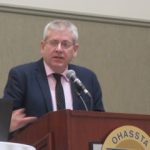