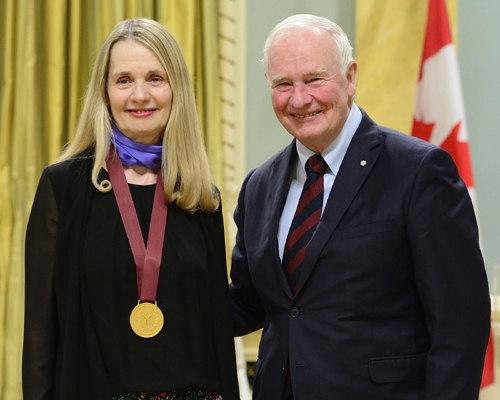 Merna Forster with Governor General David Johnston (Sgt Johanie Maheu, Rideau Hall, OSGG. ©Her Majesty The Queen in Right of Canada represented by the Office of the Secretary to the GG) from http://www.heroines.ca/about/author.html

Doing History: Profiles of people working in history but not necessarily as history teachers. Share these profiles with your students.

You have such wide-ranging interests. How did you come to focus on history?

I’ve always been intrigued by both natural and human history, so I took science and arts courses at university. This turned out to be a perfect combination for my early career in Parks Canada, as I worked with both national parks and national historic sites. In recent years I’ve focused on history since I was keen on making history come alive – and I realized that many people weren’t knowledgeable about Canadian herstory. I hope that through my job with the Great Unsolved Mysteries in Canadian History project I’m contributing to that first goal.

As a personal project I also wanted to help create more awareness of notable women from our history, so I wrote my books 100 Canadian Heroines: Famous and Forgotten Faces  and 100 More Canadian Heroines. I developed the educational website heroines.ca. I also do a lot of media interviews and give presentations to a wide variety of groups in an effort to popularize the stories of some of these women – talking to members of the Association of Canadian Clubs, Girl Guides, Zonta and Newcomers clubs, the Canadian Federation of University Women, political groups, book clubs, teachers and students, library and university groups, etc.

The experience of sorting through nominations for the $10 bill must have been overwhelming. Did you stick to criteria?

After my campaign to get Canadian women on bank notes resulted in a commitment by the Government of Canada to celebrate an “iconic” female Canadian on the next series of notes, the Bank of Canada asked for nominations. The Bank invited me to join the seven-member Advisory Council that reviewed the suggestions submitted by Canadians. Fortunately for the team, the Bank analyzed the 26,300 submissions to come up with a list of 461 eligible candidates. Even with using criteria developed by our Council, we faced a major challenge in reviewing those nominations!

How did you deal with the issue of women (such as some of the suffragists) who were progressive in the area of women’s rights yet racist and classist?

Whether selecting women to be celebrated on bank notes or featured in my books or whatever, I always like to look at the big picture rather than evaluating individuals with a modern lens. Should we be looking at these people with our contemporary beliefs and values? Do we want to disregard important contributions made by notable historical figures because of actions or policies or attitudes that many people would object to today? I also wonder if sometimes we are particularly harsh in judging women from the past, and if there is a sexist double standard. Think John A. Macdonald, a nation builder who has also been criticized for being a ruthless alcoholic racist who starved Indigenous peoples. But we celebrate him in a multitude of ways, from the face of our bank notes to statues and buildings and ceremonies.

The Great Unsolved Mysteries in Canadian History website has a lovely section on becoming a historian. Is it there because history teachers are finding their subject a hard sell for students these days?

One of the goals of the Great Unsolved Mysteries in Canadian History is to get students excited about studying Canadian history, primarily through the enticement of solving history mysteries – and providing learning materials for teachers. As part of this goal, we also seek to encourage young Canadians to consider becoming historians. We developed a little section of our website called Becoming a Historian. Since universities across Canada have reported declining enrollment in the arts and humanities, including history programs, we hope that this website feature will help make our site users more aware that becoming a historian can lead to a rewarding career.

What do you do as Executive Director of Great Unsolved Mysteries in Canadian History?

Based at the University of Victoria, I oversee the development and funding, maintenance and promotion of our bilingual websites and related learning materials. It’s been great to work with a multi-disciplinary team of historians, teachers, technical specialists, designers and translators from across Canada. On the Great Unsolved Mysteries in Canadian History (GUMICH) website we now have thirteen historical “cold cases” ready to solve, with comprehensive collections of primary materials as well as tools for teachers. In addition to teaching guides, material on critical thinking, posters, etc. our project also created the website MysteryQuests. We worked with Roland Case and his team at The Critical Thinking Consortium to develop a series of interactive user-friendly online lessons related to the thirteen mysteries. I hope that readers of Rapport will sign up for the free newsletter, GUMICH Gazette that I produce three times a year. I also promote GUMICH on social media, and teachers can follow the project on our Facebook page and two twitter accounts: Unsolved Mysteries @MysteriesCanada and Franklin Expedition @FranklinMystery. 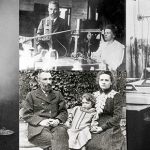 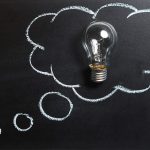 Rapport: Reflections of a Teacher Candidate 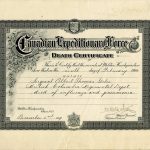